For the first time in its history, in 2014, Lions Clubs Association of Hungary announced and adjudged the award that was named after Gabriella Wanatka who was a supporter of the Lions movement contributing to its activities with her outstanding work as a journalist.

The aim of the award is to make the Lions movement more and more popular with the public. The general public should be informed about the voluntary work and the projects of the clubs belonging to the association. Readers, listeners and viewers need to be informed about the purpose of the Lions association, the pro bono service to make more and more people want to join our voluntary work. Through this award the circle of our fellow people supported by us, their living conditions and the various ways of helping them could receive some publicity. At the same time, our goal with announcing the press award and adjudging the Gabriella Wanatka award is to encourage high-quality journalism to be created about topics that draw the public attention to the values, targets and achievements of the Lions movement.

The announcers of the award are expecting to receive articles published in local, regional and national daily, weekly and monthly papers, online publications, as well as interviews, reports, and news coverage broadcasted in the radio or on television.

The award is not divided into categories, you can apply with:

A competition entry that was published in the printed press, broadcasted in the radio, shown on television or published online.

It is possible to apply with several competition entries.

The publication of the competition entry:

The competition entry has to be published within the application period and this has to be proven to be able to enter an application. Media coverage can be national or local, as well. Apart from the prize, the winning entry of the press award is also rewarded by a certificate of merit issued by the Lions Club Association of Hungary.

Applications must be entered by the due deadline set by the announcer.

Competition entries are judged by a committee entrusted by the Association.

She was born in 1948, in Budapest. She attended the Gutenberg Secondary Grammar School in Kispest, She went to the MUOSZ School for Journalism between 1975 and 1977, then she graduated from the Teachers’ Training College in Eger in 1988. She also went to the Alexander Csoma des Körös Institute for Buddhology to study astrology. She worked in the Parliament as a stenographer, she was a journalist of Pest Megyei Hírlap (the journal of Pest county), the Hungarian Radio, the paper Ország Világ, from 1989 she worked for the Axel Springer publishing company. Her colourful personality is characterised by the fact that along with her work as a journalist and editor, she was also engaged in astrology. She was the assistant editor in chief of TVR Hét, the editor in chief of the magazines Csók és Könny, Vallomások, and Gyöngy, and a founder of the website 2011.astronet.hu, as well as the editor in chief of Asztrolap. She was the creator of the collection of aphorisms titled Everyday wisdoms as well as the co-author of a book series titled Murders. She was a member of the Hungarian Lions association, an enthusiastic and devoted participant and organizer of numerous Lions events, the editor of the Lions Magazine. 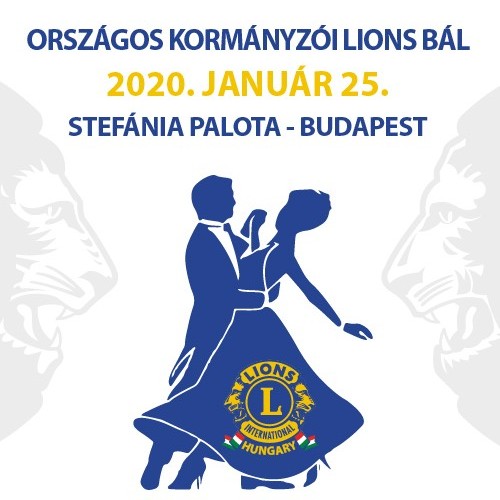